This article is part of our Painting Partners series and is written by Kathie’s husband, Buddy Odom. It has been over forty-five years since you passed away, and I have never written you. Not because I don’t know your address, it’s just that I have spent most of my life without you. While your absence has been real, life (you know, that thing that is both painful and rich and sometimes both) has carried on and I have been living it. You may never hear these words I write today, or maybe, just maybe, you know what these words mean even before I write them. Meanwhile, it’s probably good for me to do this… no therapist suggested it, I just wanted to.
Of course, I could write a book! But the one thing I want to tell you about is my wife, Kathie. She hails from West Tennessee, but I have solidly converted her to the East Tennessee Mountains. You’d like her. She comes from a long line of hard-working, blue collar, hammer-throwing, dirt-loving people. Like you. She has raised three kids that would pop your buttons (one of them is named after you), wants to be outside as much as possible and is truly extraordinary with people. But over the past several years she has rediscovered a way of seeing things that, while she always had it, was covered up by the routines of living. She is an oil painter. A Plein Air oil painter. Which is to say: she has a backpack filled with easel, brushes and mineral spirits sitting at the back door waiting for her to load the car and head to the fields. Or mountains. Or waters. Or any place that grabs her.
I am not sure exactly how to say this next part. But it’s the thing that makes me stand back and marvel at her. The great artists (I imagine) not only see the landscape, but also, somehow receive it. They don’t just reproduce what they see in a colorful way, they let the landscape enter them. And I think it is Kathie’s way of, may I say, contemplation. It’s a slowing down and a sort of participation with what is in front of her. She is not trying to make a statement or be productive with her work; she is receiving it and being received by it. When painting, it feels as though she is carrying on an unhindered dialogue.
About five times throughout the year she participates in a Plein Air competition. Yes, I know, it doesn’t sound like something that a Contemplative Artist would do, but hear me out. Over four or five days she hunts for a venue that speaks to her, carries on her dialogue with the landscape, and then moves to another. At weeks end a judge honors a few outstanding pieces from the 30-40 painters, while art enthusiasts seize the chance to make a purchase.
  Receiving an award or selling a painting simply tells me this: there is another who sees the unhindered dialogue that Kathie experiences and they want in on the conversation too! There is a story written that they want to read. Clearly, after being married for almost 35 years, her life has worked on me. To watch her live in the wonder of the life she has been given, invites me to be open to what or who is in front of me too. In short, she helps me love better. Now, I will be first to say that I am not that good at it… but her life helps me turn in the right direction. I wish you knew her.

Kathie Odom
Kathie was born, raised and educated in Tennessee. She rode bikes and walked to school as a suburban kid in the 1960’s. And in the 1970’s, Kathie’s high school art teacher offered her a vision that still lives on today.
Visit Author Website 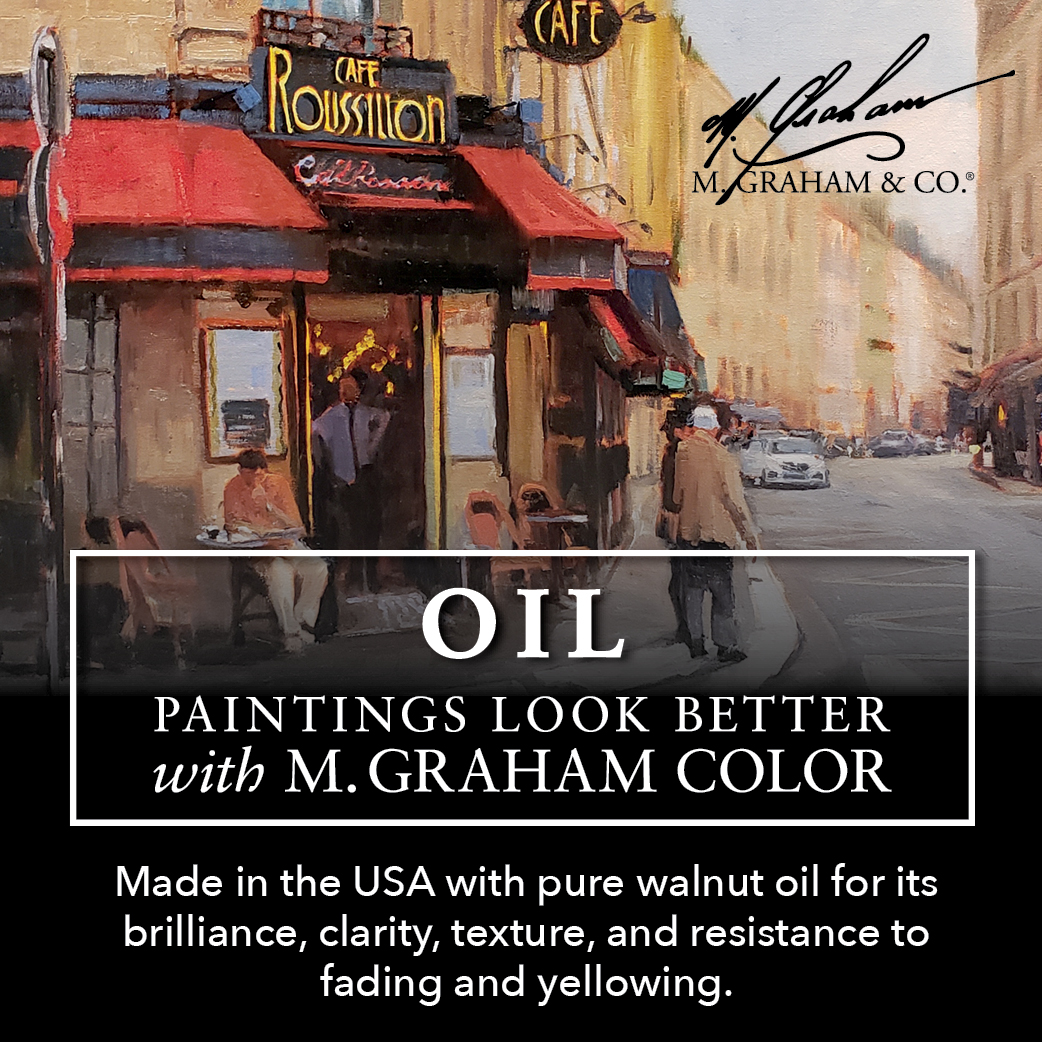